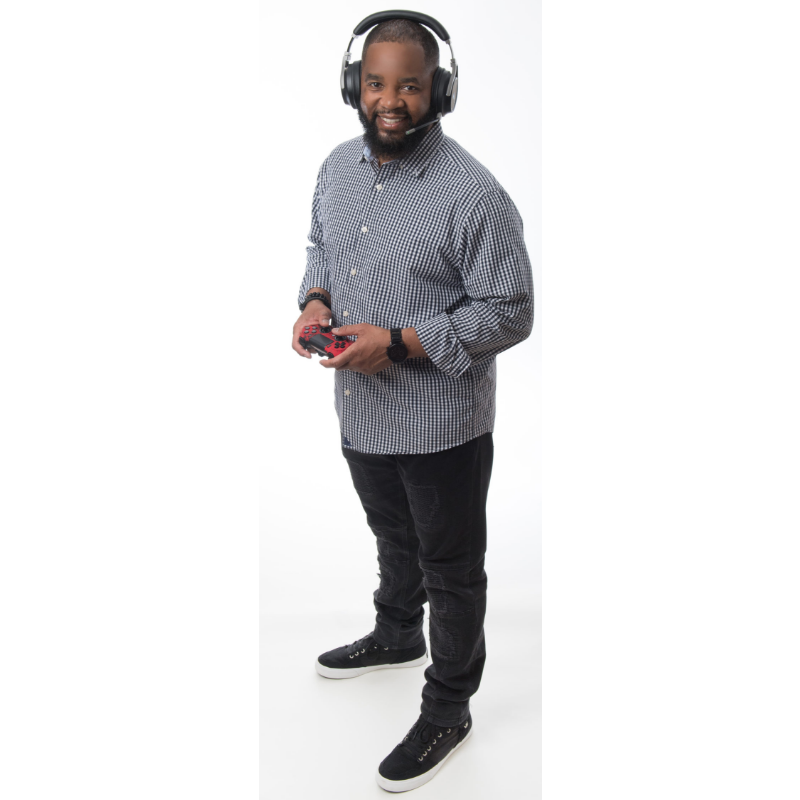 A resident of Las Vegas, NV, Neil received a Bachelor of Sciences Degree in Business Administration from the University of Oregon in Eugene, Oregon. Prior to HPN Global, Neil held leadership positions at the Tropicana Las Vegas, the Los Angeles Tourism & Convention Board and MGM Resorts International. Neil represents not only HPN Global, but our entire industry as a thought-leader at conventions and conferences where he was responsible for managing and developing industry relationships with key players like Activision Blizzard, Twitch, ESL, Dreamhack, the NBA2K League, US Army Esports, the Drone Racing League, Fraternity Executives Association and the National Panhellenic Conference.

Neil is a recipient of the Connect 2018 GameChanger Award and has served as a board member on the XLive Esports Summit Customer Advisory Board, the Esports Business Summit Advisory Board, the National Association of Broadcasters (NAB) NAB Show Insight Advisory Group and the PCMA Southwest and Pacific Chapter (where he served as President in 2017).

Neil and his girlfriend have a daughter named Layla.