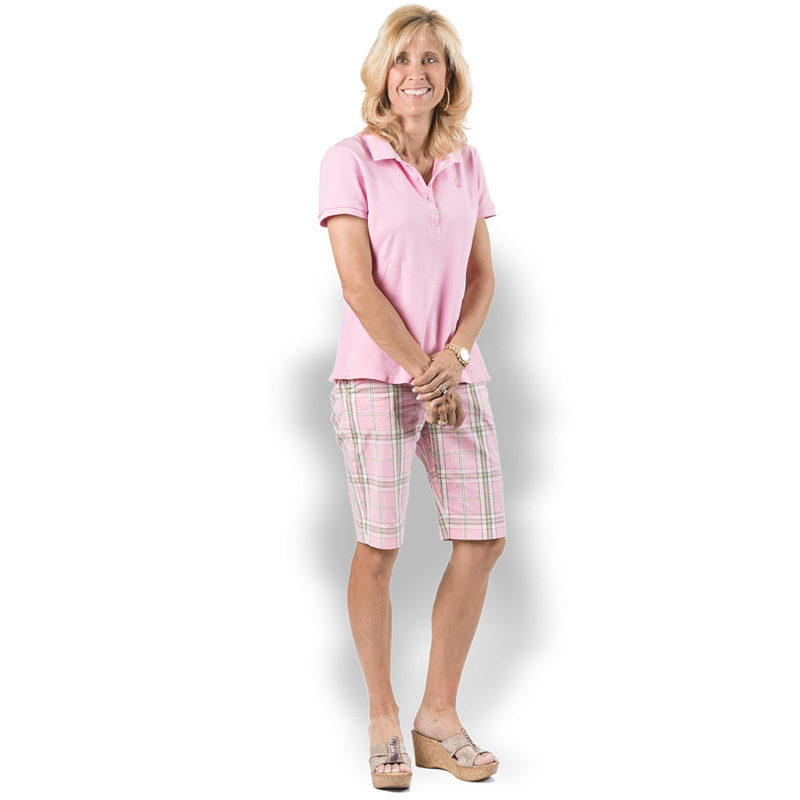 Karin Kilburg is a Founding Partner and assists with the full-service division of the firms business. She has over twenty-five years of industry experience, primarily in the Meetings Management , Operations, Conference Services and Destination Management areas. Previous to her involvement with HPN she was the founder of Set Solutions, Inc the largest Phoenix based industrial hard set and Theming Company. She has a vast amount of experience on the hotel side of the business and has been involved in the execution of literally thousands of successful meetings. Previous positions have included Vice President of Resort Operations/General Manager, Director of Conference Services and Director of Special Events.

Karin was an All-Ivy League soccer player, and graduated with honors from Brown University. Originally from Oregon, she now calls Scottsdale home with her five kids.