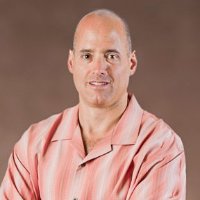 We’ve been remiss in not recognizing it immediately but the company passed a huge Milestone quietly in November of last year.

John Murillo became the first person associated with the company to pass over $100,000,000 in life time bookings. Yep that’s right, no typo —- 100 million United States Dollars in rooms bookings by John. It’s an absolutely unbelievable accomplishment and one John should take immense pride in. We all are honored to have him here as a part of the company.

John is mentor to many of you, an assassin when it comes to getting business, a valued partner and a trusted friend.

Congratulations doesn’t say it adequately, thanks for being here Johnny, we wouldn’t be where we are without you.